Due to the COVID-19 pandemic and worldwide lockdowns, music festivals were cancelled globally throughout 2020. Though many artists and festivals tried to virtually recreate the beloved experience, most onlookers were left hotly anticipating the return of in-person concerts.

To the delight of eager fans, several major festivals have announced an imminent return this summer—with star-studded lineups, of course. Though bigshots like Coachella and the Primavera Sound Festival—with Lorde's comeback—are waiting until the spring of 2022 to return, this summer will certainly be jam-packed with unforgettable performances and style moments. Here, L'OFFICIEL rounds up the most noteworthy music festivals returning this summer.

Situated in Chicago's sprawling Grant Park, Lollapalooza will take place towards the end of July. The four-day festival is always filled with talent—previous performers include Ariana Grande, Lana Del Rey, and Childish Gambino. Scheduled headliners for the festival's return are the Foo Fighters, Tyler, the Creato,Post Malone, and Miley Cyrus. 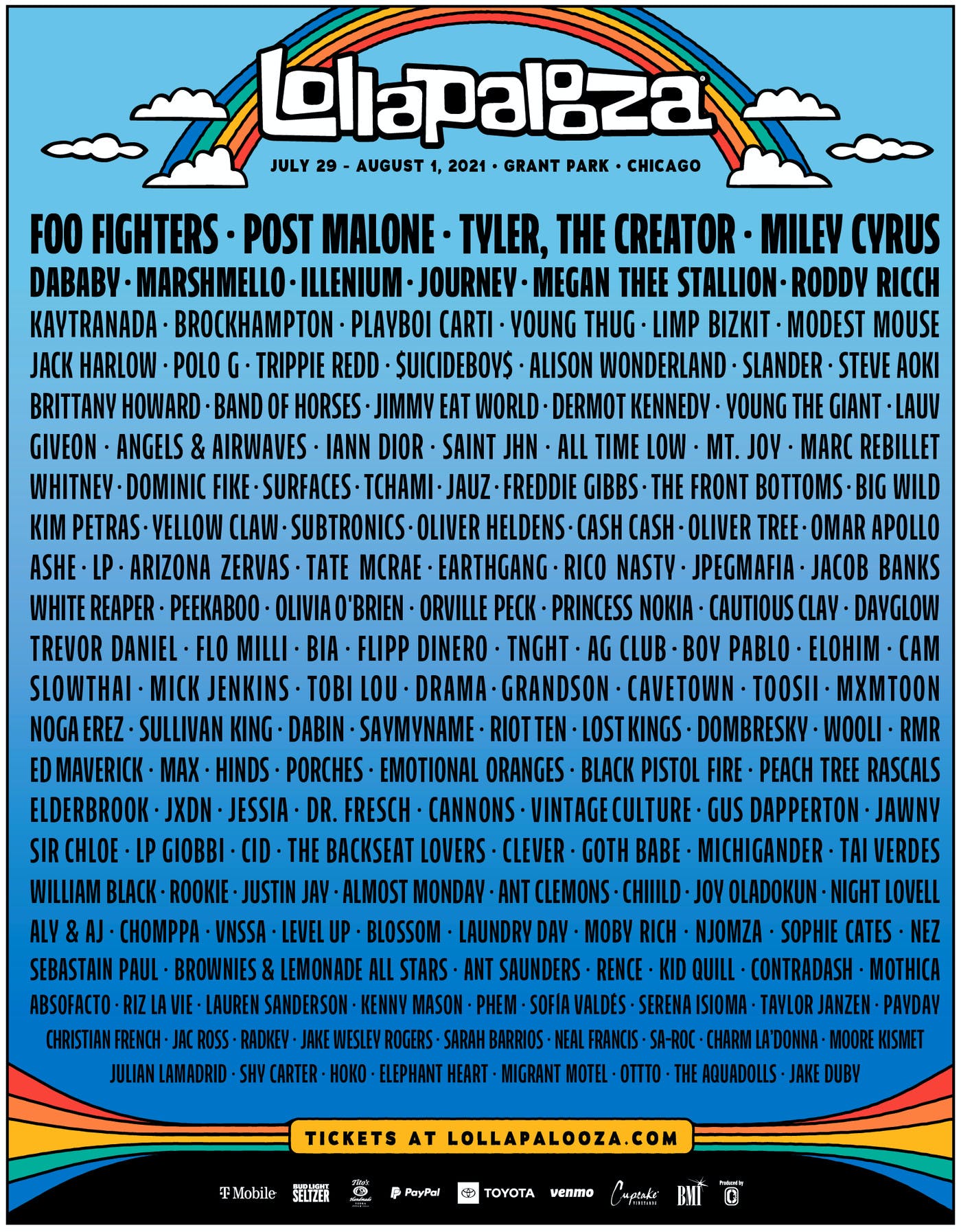 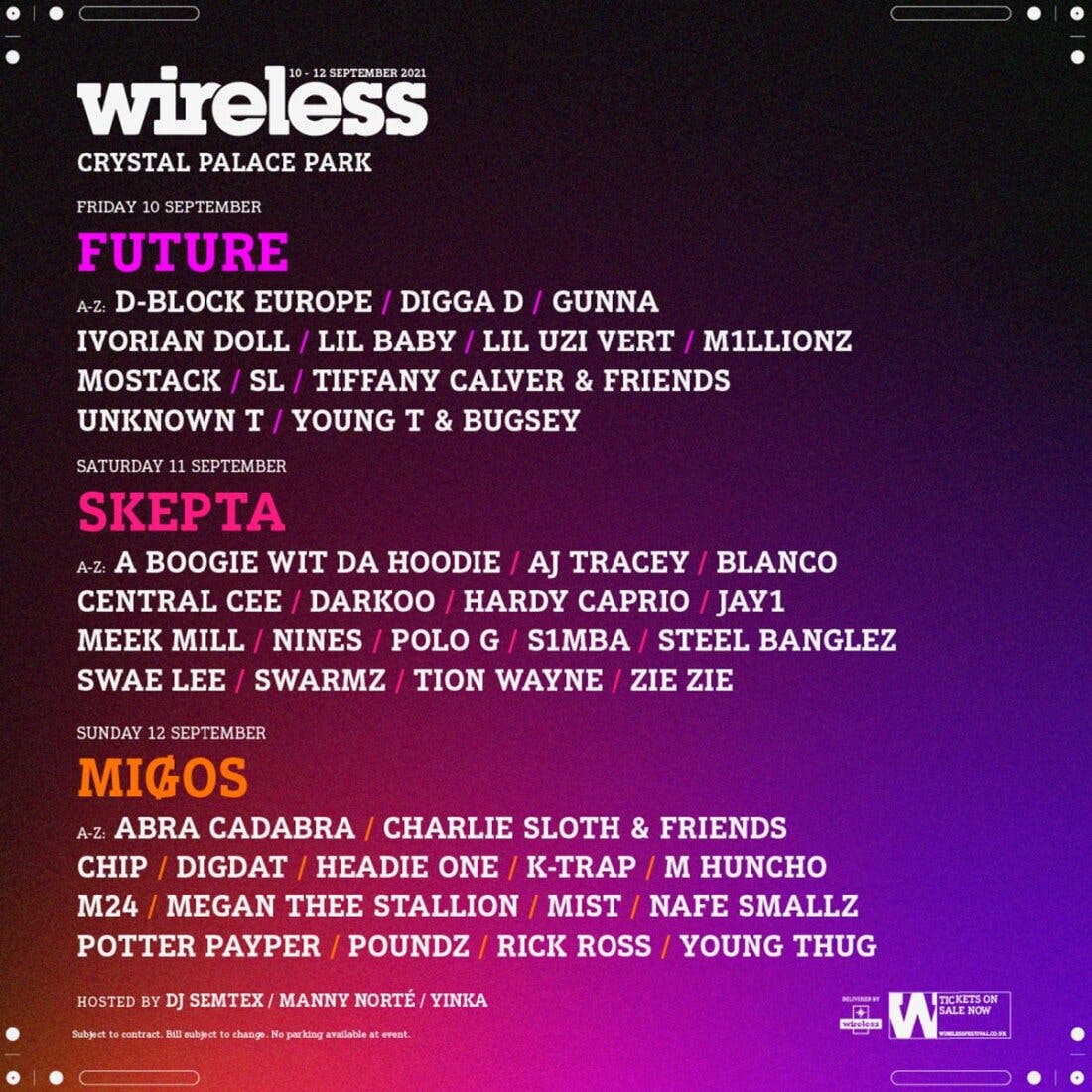 Often referred to as the Coachella of the East Coast, the three-day festival is a hit amongst music fanatics and popular amongst a wide array of performers. Slated for the end of September, the festival will be headlined by Billie Eilish, A$AP Rocky, J Balvin, and Post Malone. With additional performances from stars like Megan Thee Stallion and Phoebe Bridgers, the return of Governors Ball is a must-see. 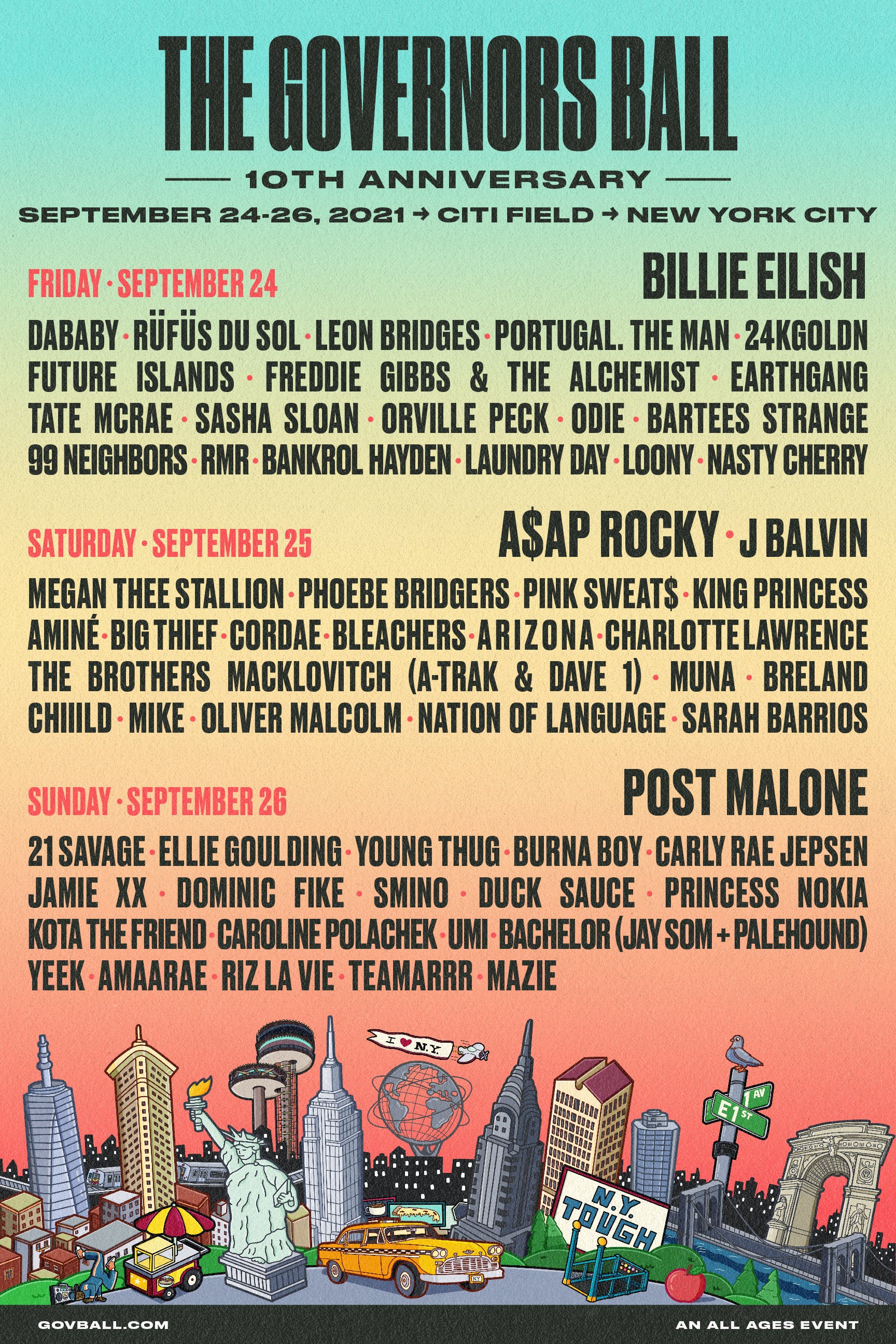 One of the UK's longest running music festivals, the 2021 iteration will return with Stormzy, Disclosure, and Doja Cat. 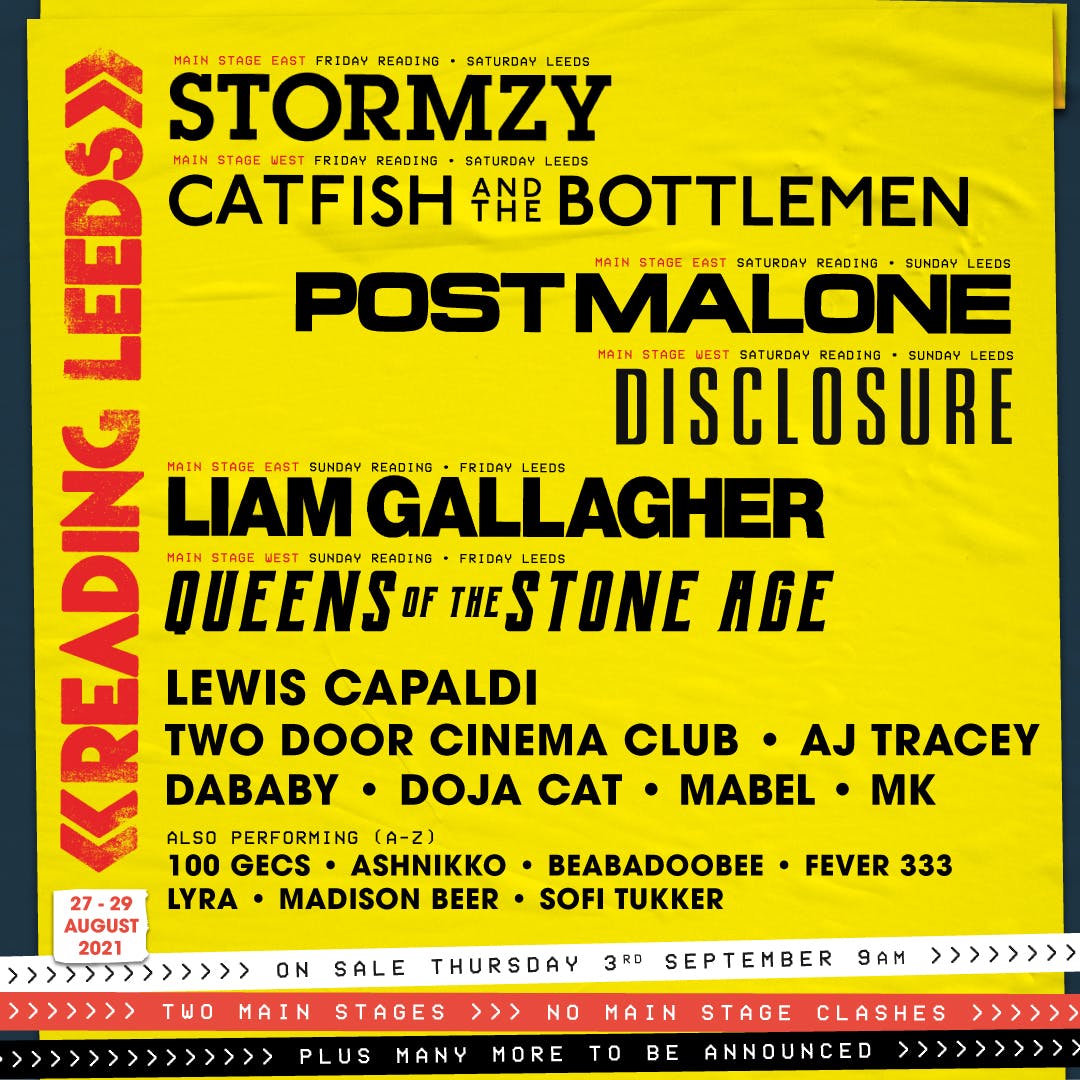 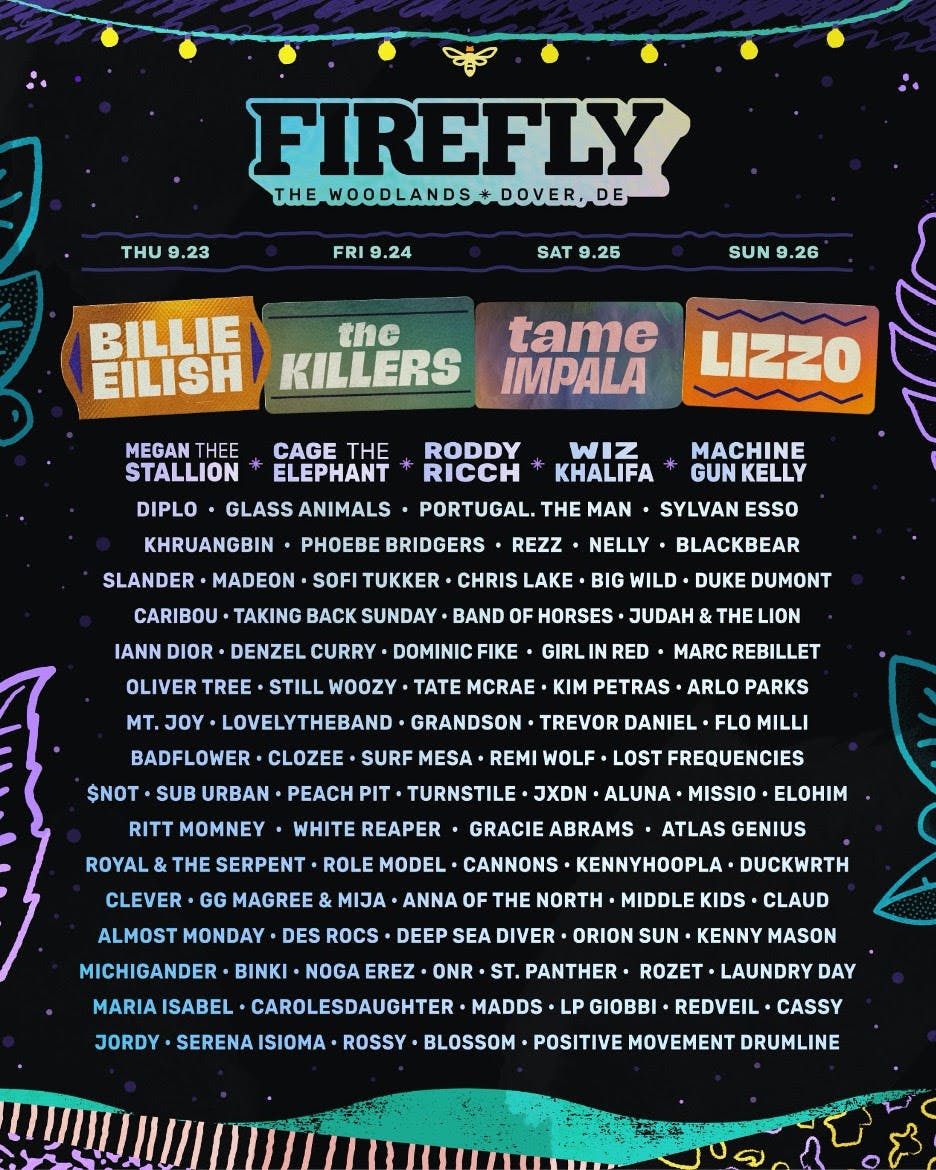 Dubbed the "largest hip-hop festival in the world," Rolling Loud consistently draws the biggest names in the rap game. This year is no different with the Miami-based location of the festival hosting A$AP Rocky, Travis Scott, Post Malone, Megan Thee Stallion, and dozens more. 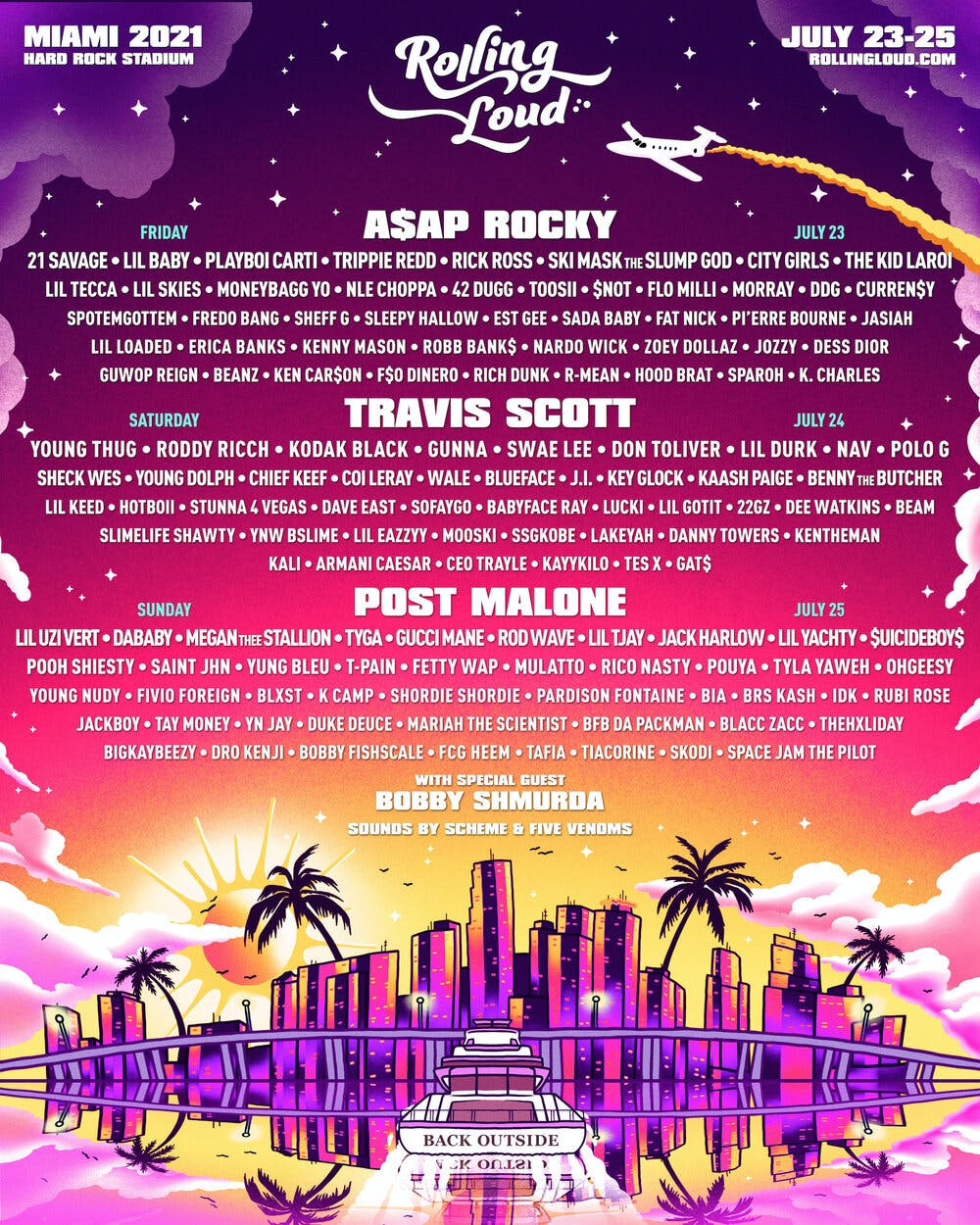 One of the United States' biggest festivals, Bonnaroo has the likes of Lizzo, Tyler, The Creator, and Lana Del Rey headlining its September return. The Tennessee festival will also feature rising stars like Kim Petras, Flo Milli, and Orville Perck. 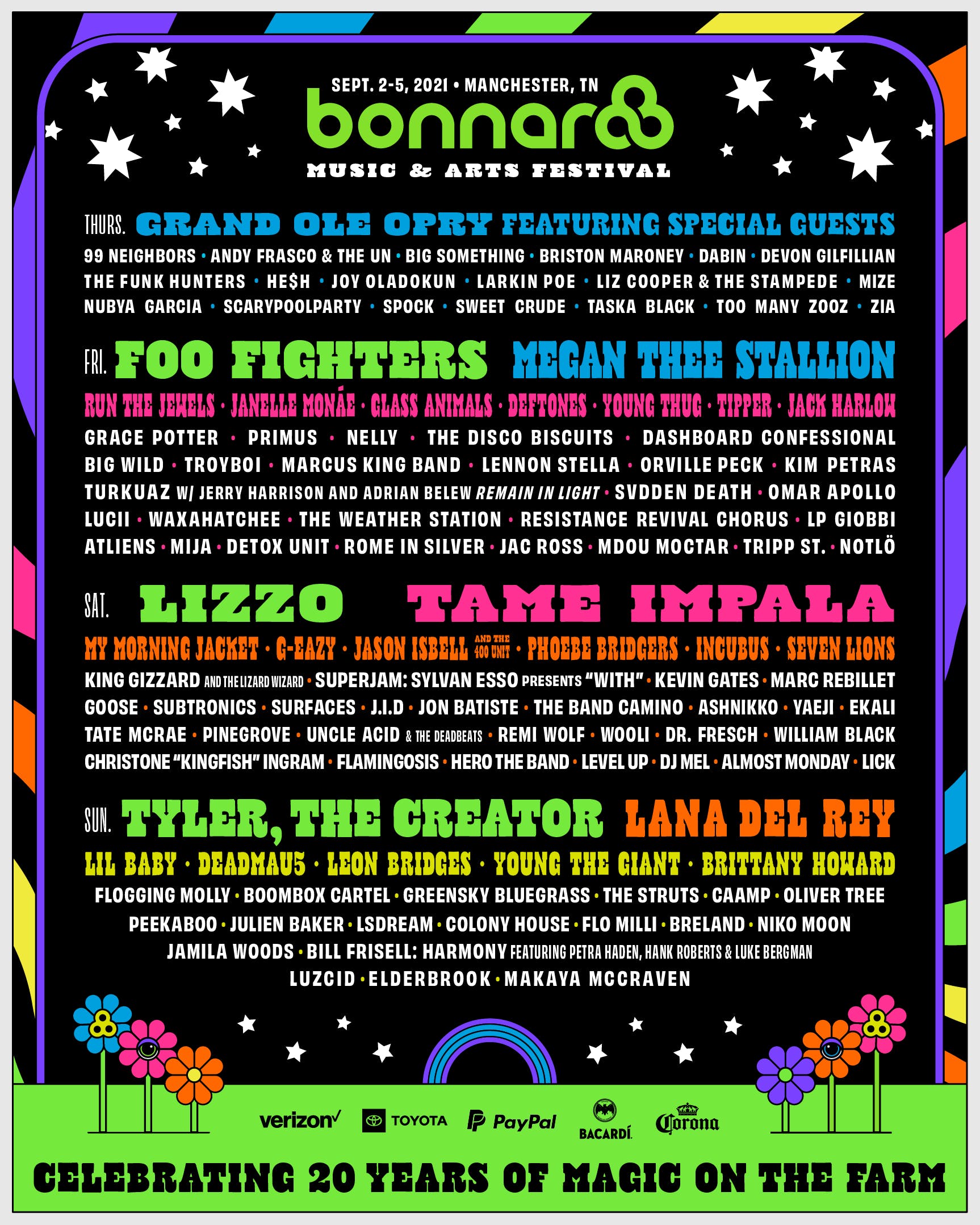 One of Portgual's many ultra-cool festivals, Meo Sudoeste is returning with a bang—Bad Bunny, Major Lazer, and Ozuna will headline. 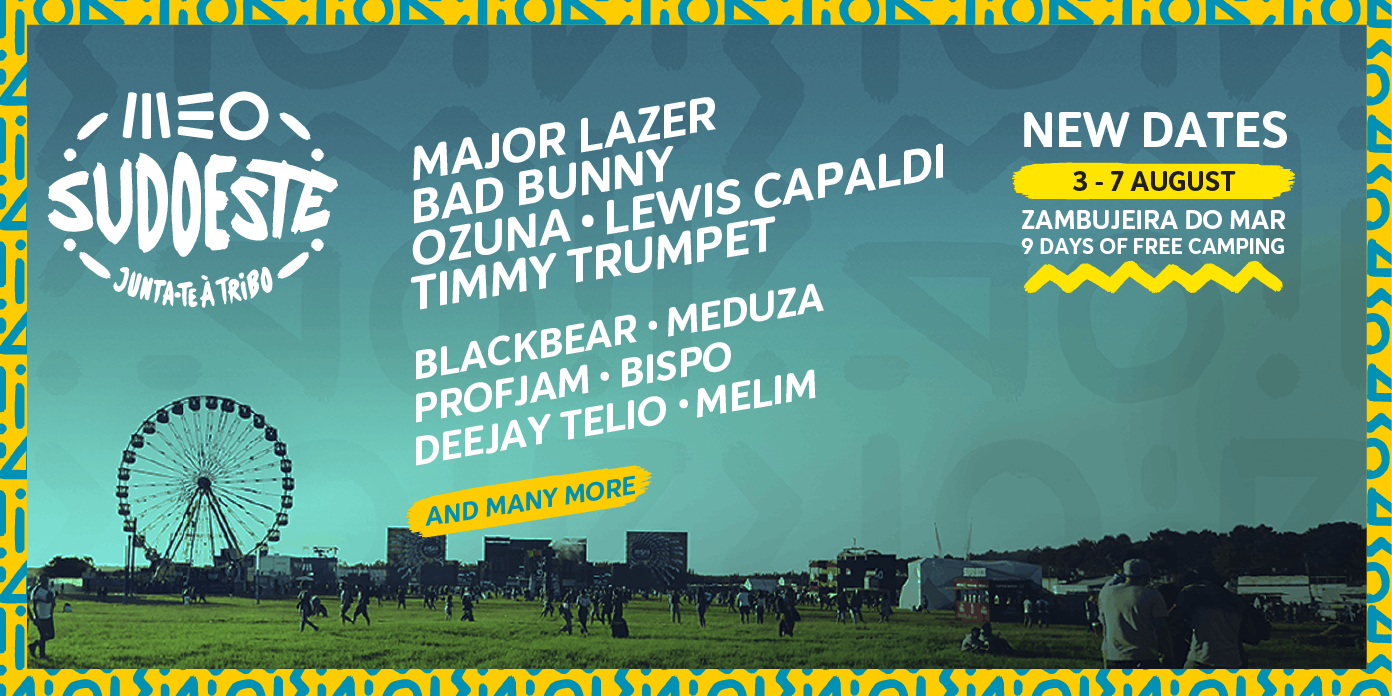 The traveling festival is journeying to Portimão, Portugal with music's biggest names in tow. The star-studded lineup includes Cardi B, Future, City Girls, Rico Nasty, and a ton more. 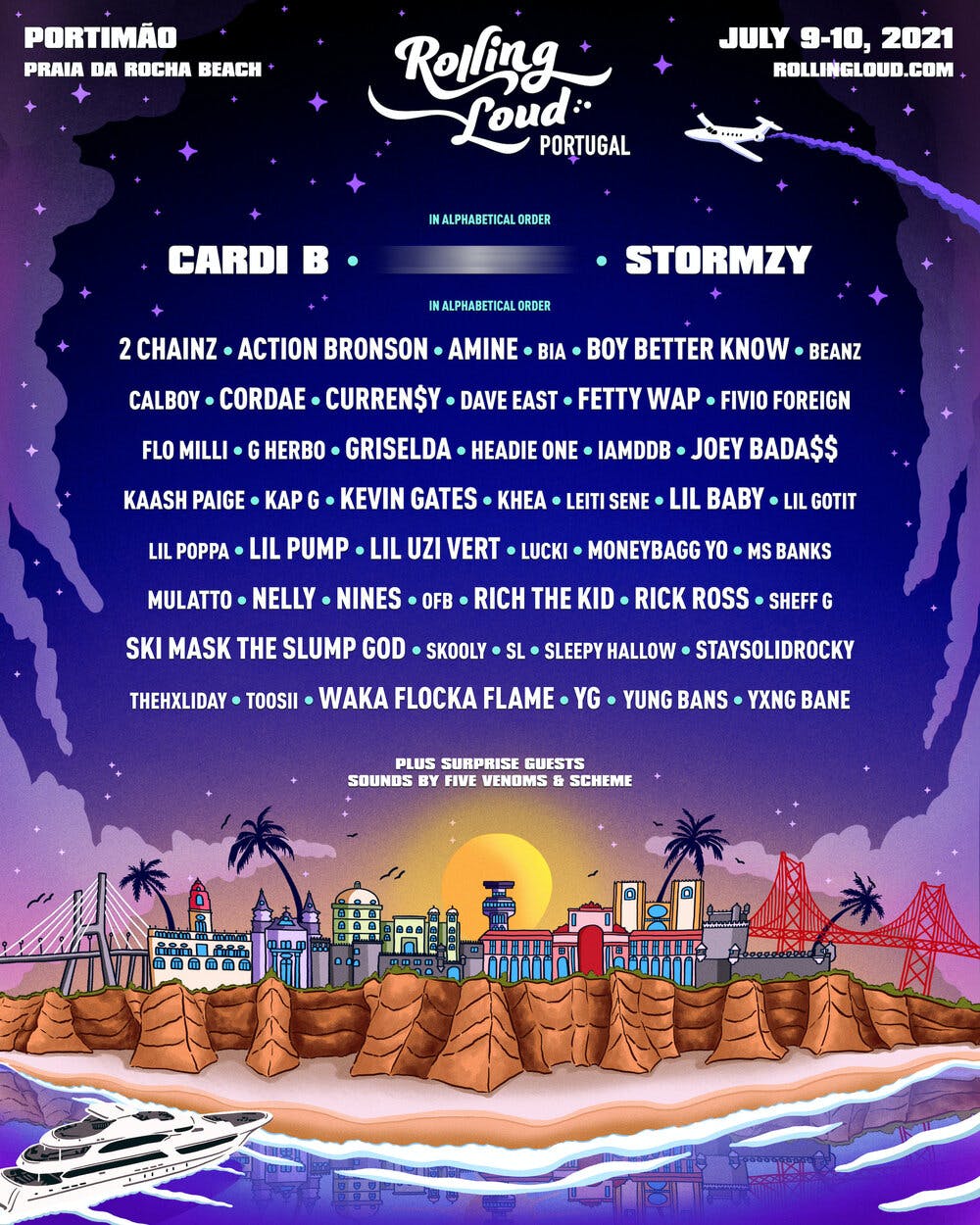 Watercolor Print Is Replicing the Tie-Dye

9 Things Princess Diana Lost After Her Divorce From Prince Charles

11 Fascinating facts about the youth of Princess Diana

Learn more about Diana's childhood before she became part of British royalty
02.28.2019 by Redação (Brazil)

They're serving up looks -- full details of all their most fashionable outfits here.
08.31.2020 by Singapore

Recommended posts for you

From the Fawcett Flip to curtain bangs, these styles are seeing a major revival.
06.17.2021 by Matthew Velasco

15 Celebrities Who Got Married in Secret

These A-listers surprised fans by revealing their secret weddings sometimes months after they said "I do."
06.17.2021 by Jacqueline Vu

Get in the Summer Mood with Resort Fashion Throughout the Decades

L’OFFICIEL dives into its archives to inspire your next vacation wardrobe.
06.17.2021 by Jacqueline Vu

Meryl Streep Opens Up about Her Iconic Role in 'The Devil Wears Prada'
06.17.2021 by Alyssa Kelly

Gigi Hadid has always been open about her own multi-ethnic background, but now she is sharing how she plans to broach the subject with her own daughter.
06.16.2021 by Daphne Dorgelo

The Secret Lovers of Princess Diana and Prince Charles

Among facts and rumors, discover the stories of the lovers of Princess Diana and Prince Charles
06.16.2021 by Redação (Brazil)

Why You'll See the Wolf Cut Everywhere This Summer

The shaggy style may look like a mullet at first glance, but the wolf cut is its own beast.
06.16.2021 by Addison Loian